Settembre 14, 2013 - COPINH, Honduras - Tagged: Copinh, diga idroelettrica Agua Zarca, diritti indigeni, Lenca, Rio Blanco, sfruttamento risorse naturali
URGENT ACTION
Indigenous leaders face unjust charges
Three Honduran indigenous leaders face unfounded charges in relation to their actions as human rights defenders. A hearing is scheduled to take place on 12 September. If they are imprisoned, Amnesty International will consider them prisoners of conscience.
Bertha Cáceres, Tomás Gómez and Aureliano Molina are facing unfounded criminal charges for the alleged crimes of usurpation, coercion and continued damages (usurpación, coacción y daños continuados) against a company running a hydro-electric power project on indigenous land. They are also accused of inciting others to commit these crimes. Based on their testimonies and the information received from various sources, including from the authorities, Amnesty International believes they are being criminalized in reprisal for their leadership and human rights work in defence of the Lenca indigenous people.
Bertha Cáceres is the general coordinator of the Civic Council of the Indigenous and Popular Organizations of Honduras (Consejo Cívico de Organizaciones Populares e Indígenas de Honduras COPINH), and well-known for her work promoting the human rights of the Lenca indigenous people in north-western Honduras. Tomás Gómez and Aureliano Molina are also members of COPINH, community leaders, human rights defenders and work for community radio stations La Voz Lenca and Guarajanbala.
COPINH has been active since 1993, fighting for higher standards of living for the Lenca indigenous people and defending rights to territory, natural resources and the environment. The Lenca indigenous communities of Río Blanco and Santa Barbara department have been demonstrating since April against a hydro-electric power project. The project is situated on the land where they have lived for centuries and the community say they did not give free, prior or informed consent. In July the army opened fire during a peaceful demonstration by COPINH, killing indigenous leader Tomás Garcia and wounding his teenage son.
Amnesty International has previously expressed concerns regarding misuse of the justice system to prevent, restrict or punish these three leaders for their defence of human rights. Despite receiving written responses, Amnesty International believes the authorities have not adequately addressed concerns.
Please write immediately in Spanish or your own language:
n     Urging the authorities to cease all unfounded criminal proceedings against Bertha Cáceres, Tomás Gómez and Aureliano Molina in light of their legitimate role as human rights defenders;
n     Stating that Bertha Cáceres, Tomás Gómez and Aureliano Molina will be considered prisoners of conscience if they are imprisoned.
PLEASE SEND APPEALS BEFORE 24 OCTOBER 2013 TO:
President
Porfirio Lobo Sosa
Casa Presidencial, Barrio Las Lomas
Boulevard Juan Pablo II
Tegucigalpa
Honduras
Fax +504 2290 5088
Attorney General
Oscar Chinchilla Banegas
Ministerio Público,  Lomas del Guijarro
Avenida República Dominicana
Edificio Lomas Plaza II
Tegucigalpa, Honduras
Fax:  +504 2221 5667
Twitter: @MP_Honduras
Salutation: Dear Attorney General / Sr Fiscal General de la República
Salutation: Dear President / Sr Presidente
Also send copies to diplomatic representatives accredited to your country. Please insert local diplomatic addresses below:
Name Address 1 Address 2 Address 3 Fax Fax number Email Email address Salutation Salutation
Please check with your section office if sending appeals after the above date.
URGENT ACTION
Indigenous leaders face unjust charges

Following the killing of Tomás García and the wounding of his son Allan García Domínguez in July, Amnesty issued an Urgent Action asking for an investigation and protection for COPINH leaders and demonstrators. According to reports, one soldier is currently under investigation for the incident.  See UA 188/13
On 13 June Amnesty International wrote to the Honduran Office of the General Prosecutor regarding a criminal case brought against Bertha Cáceres and Tomás Gómez for allegedly carrying an unlicensed gun in the back of a pickup truck.  This incident occurred in the context of ongoing demonstrations against the hydro-electric dam at Agua Zarca, Río Blanco when two COPINH leaders were travelling to the site and were stopped at an army checkpoint. According to Bertha Cáceres’ testimony, the gun was planted by the military officers during the search. The trial against Bertha Cáceres is ongoing, while charges were dropped against Tomás Gómez. Amnesty International expressed concern that this was a misuse of the justice system used to prevent, restrict or punish legitimate activities for the defence of human rights.
Amnesty International has documented a pattern of abuses against those who defend human rights in the Americas, including the misuse of the justice system to restrict or punish legitimate actions. For more information, see Transforming Pain Into Hope: Human Rights Defenders in the Americas: AMR 01/006/2012, http://www.amnesty.org/en/library/info/AMR01/006/2012/en.
In Honduras, Amnesty International has documented an increase in the number of death threats and attacks against community leaders, human rights defenders and journalists, as affirmed in the above mentioned regional report. As stated in the UN Resolution adopted by the Human Rights Council in March 2013 on the protection of human rights defenders (A/HRC/22/L.13), there is an urgent need: “…to address and to take concrete steps to prevent and stop, the use of legislation to hinder or limit unduly the ability of human rights defenders to exercise their work…” The report also calls upon States to ensure that “procedural safeguards, including in criminal cases against human rights defenders, are in place in accordance with international human rights law in order to avoid the use of unreliable evidence, unwarranted investigations and procedural delays, thereby effectively contributing to the expeditious closing of all unsubstantiated cases…”
The right to free, prior and informed consent of Indigenous People is enshrined in the UN Declaration on the Rights of Indigenous Peoples and International Labour Organization (169) Convention No. 169 concerning Indigenous and Tribal Peoples in Independent Countries, ratified by Honduras in 1995. Honduras has the responsibility to consult and to obtain the free, prior and informed consent from Indigenous Peoples before undertaking measure affecting their lands and natural resources.
Name: Bertha Cáceres (f), Tomás Gómez (m) and Aureliano Molina (m)
Gender m/f: both
UA: 244/13 Index: AMR 37/012/2013 Issue Date: 12 September 2013 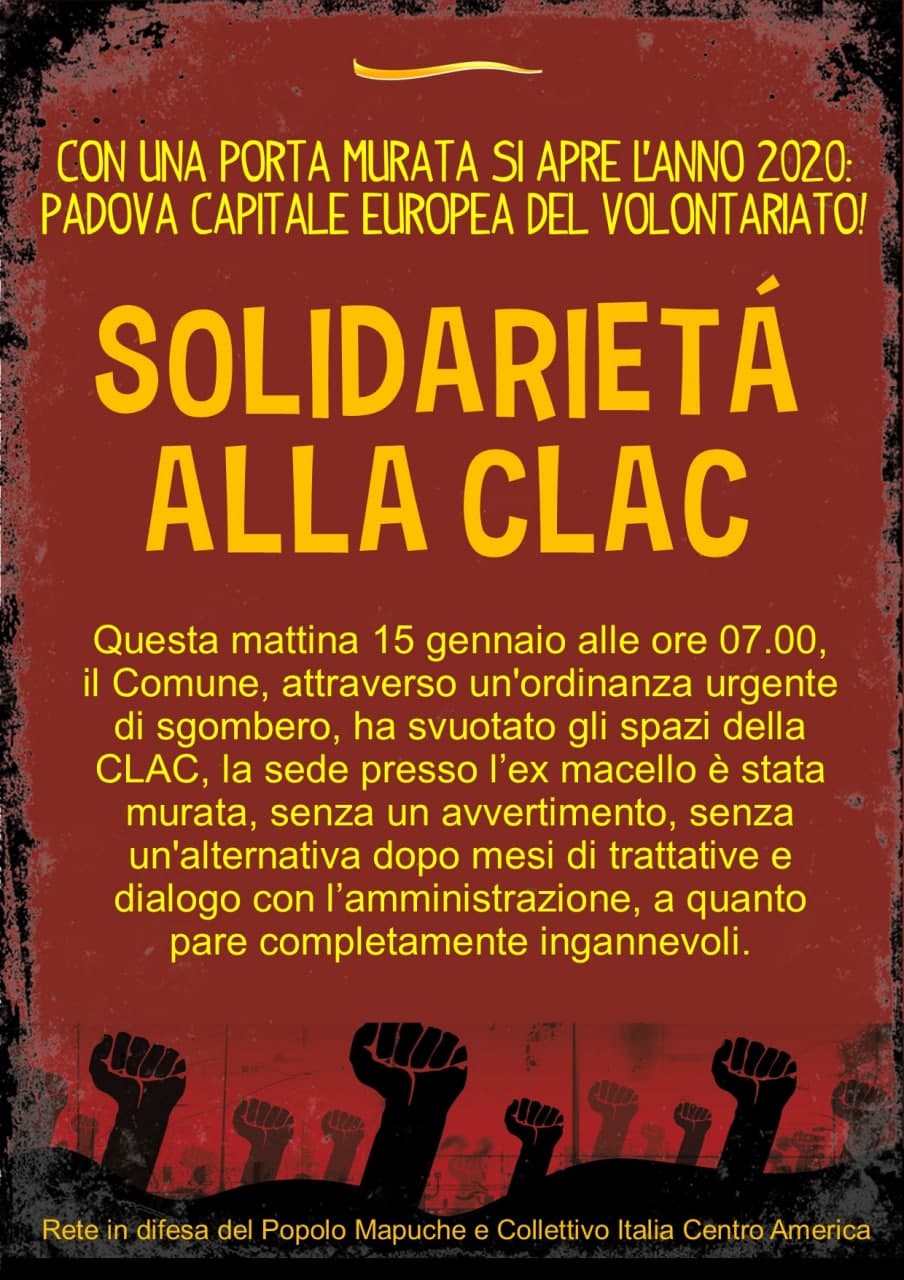 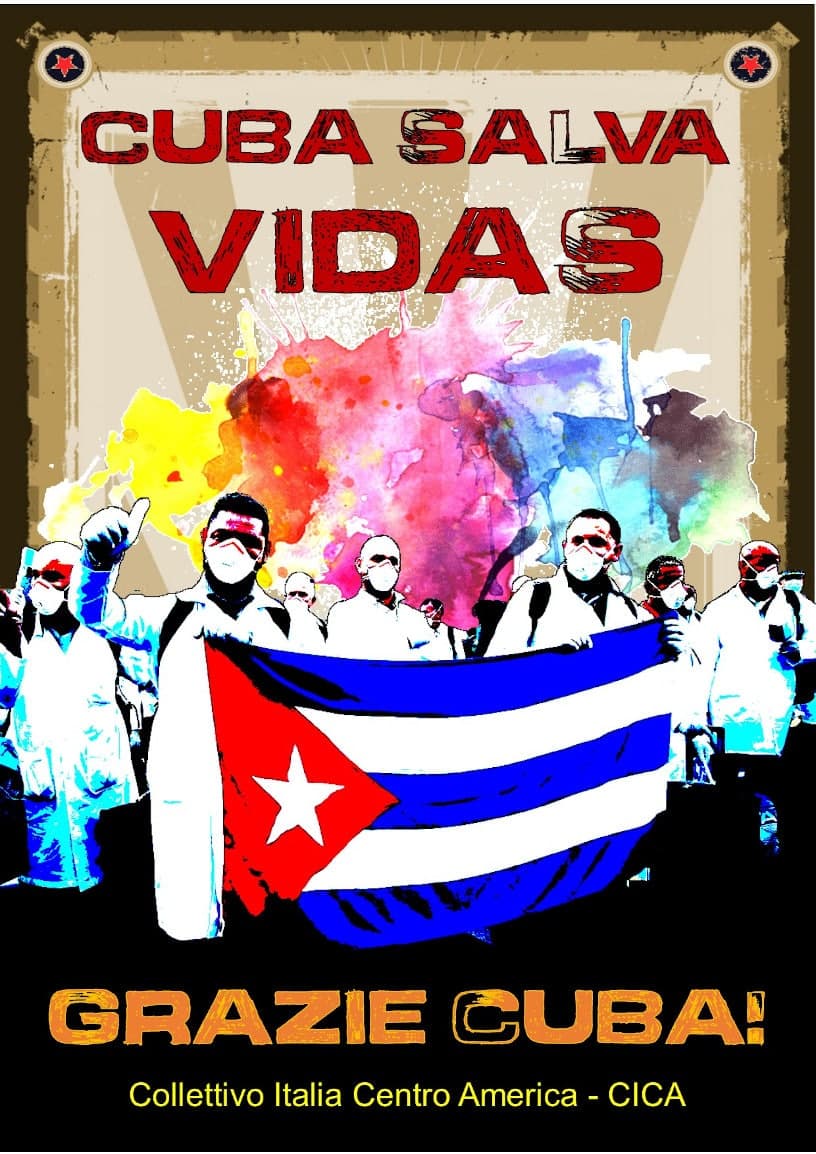 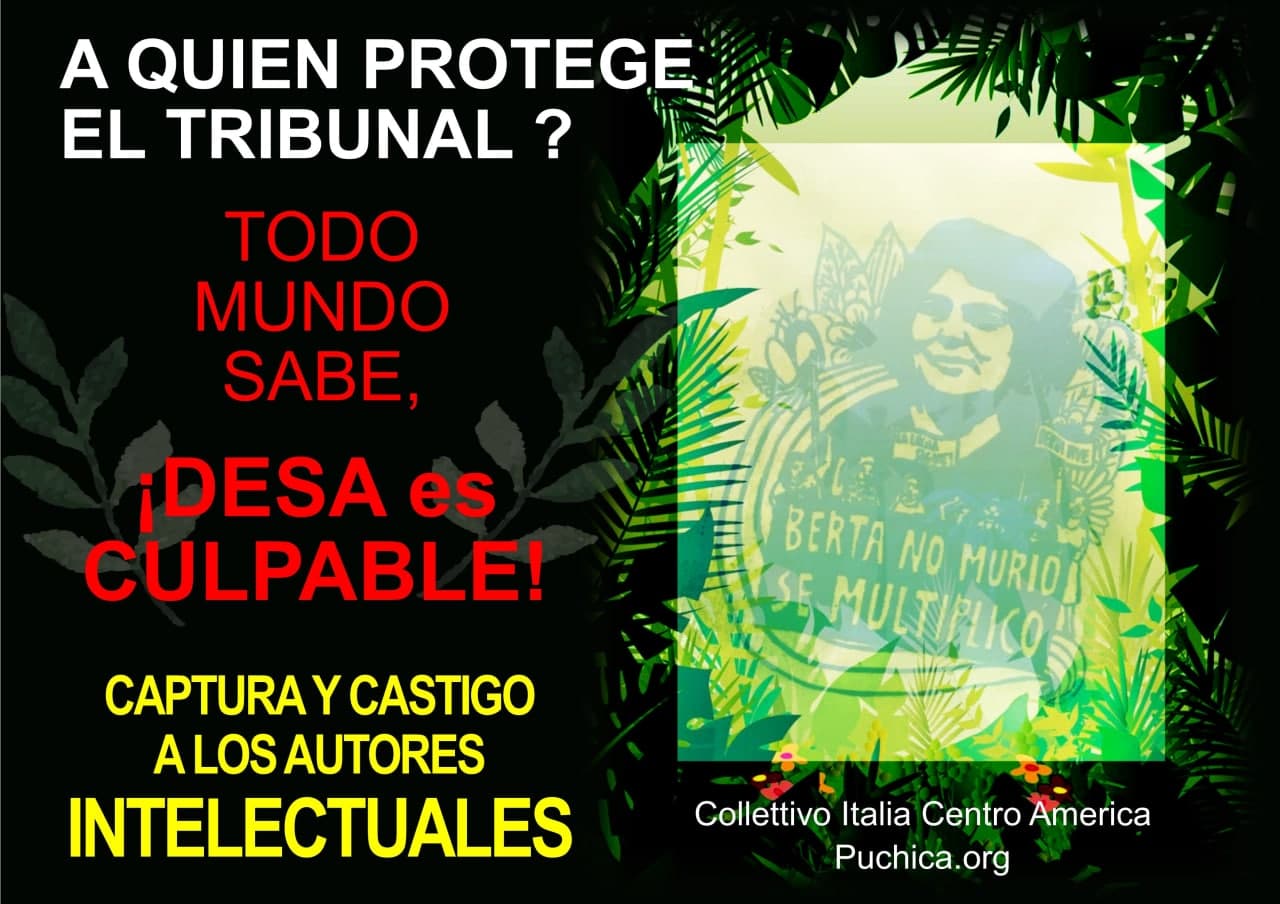 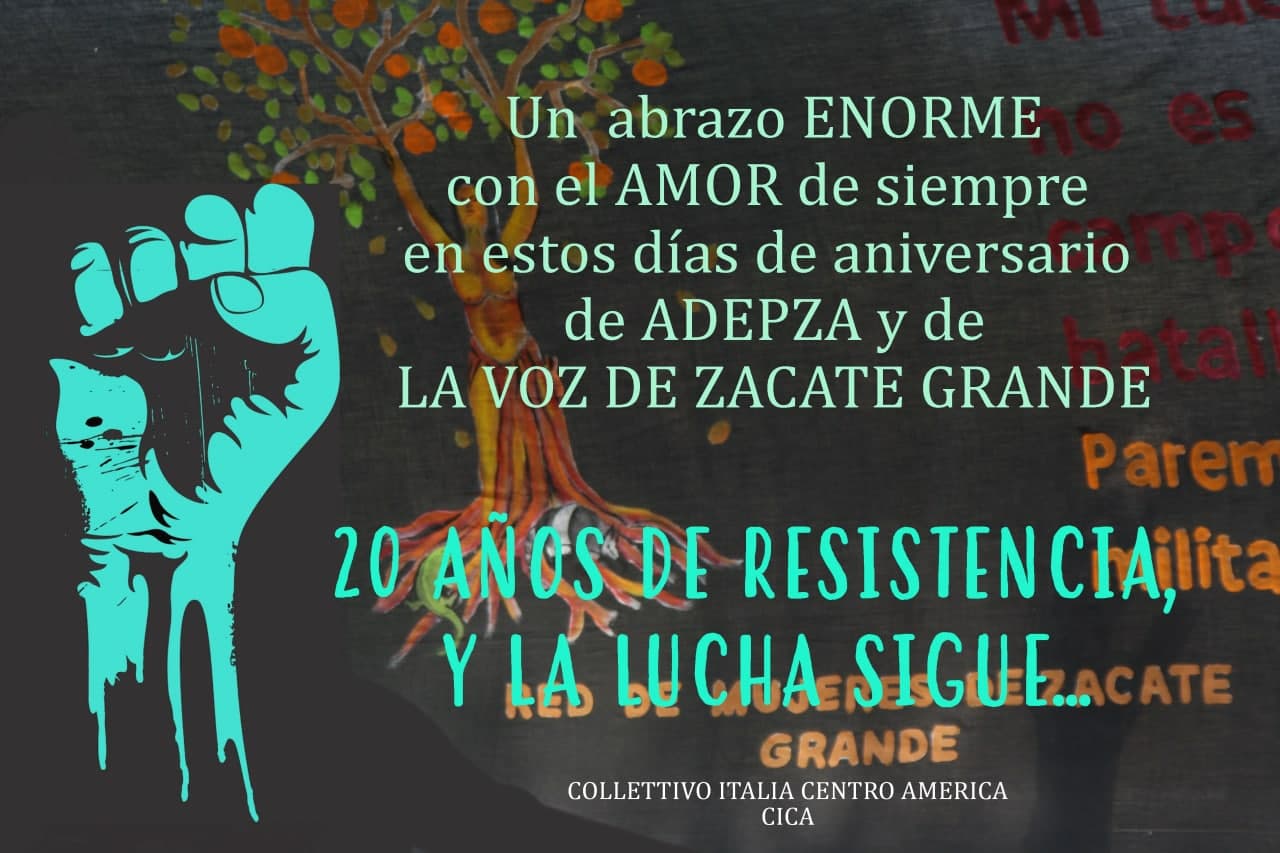 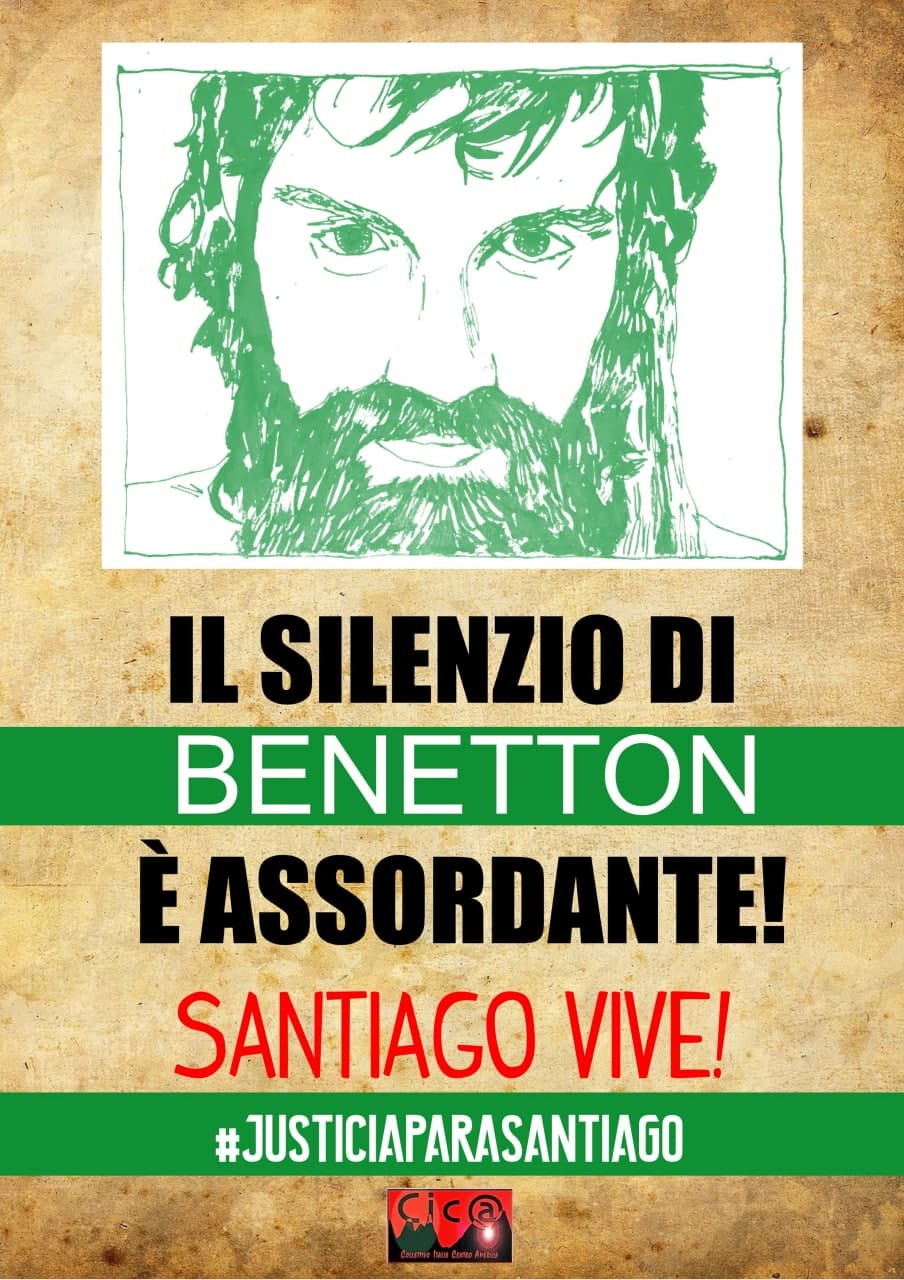 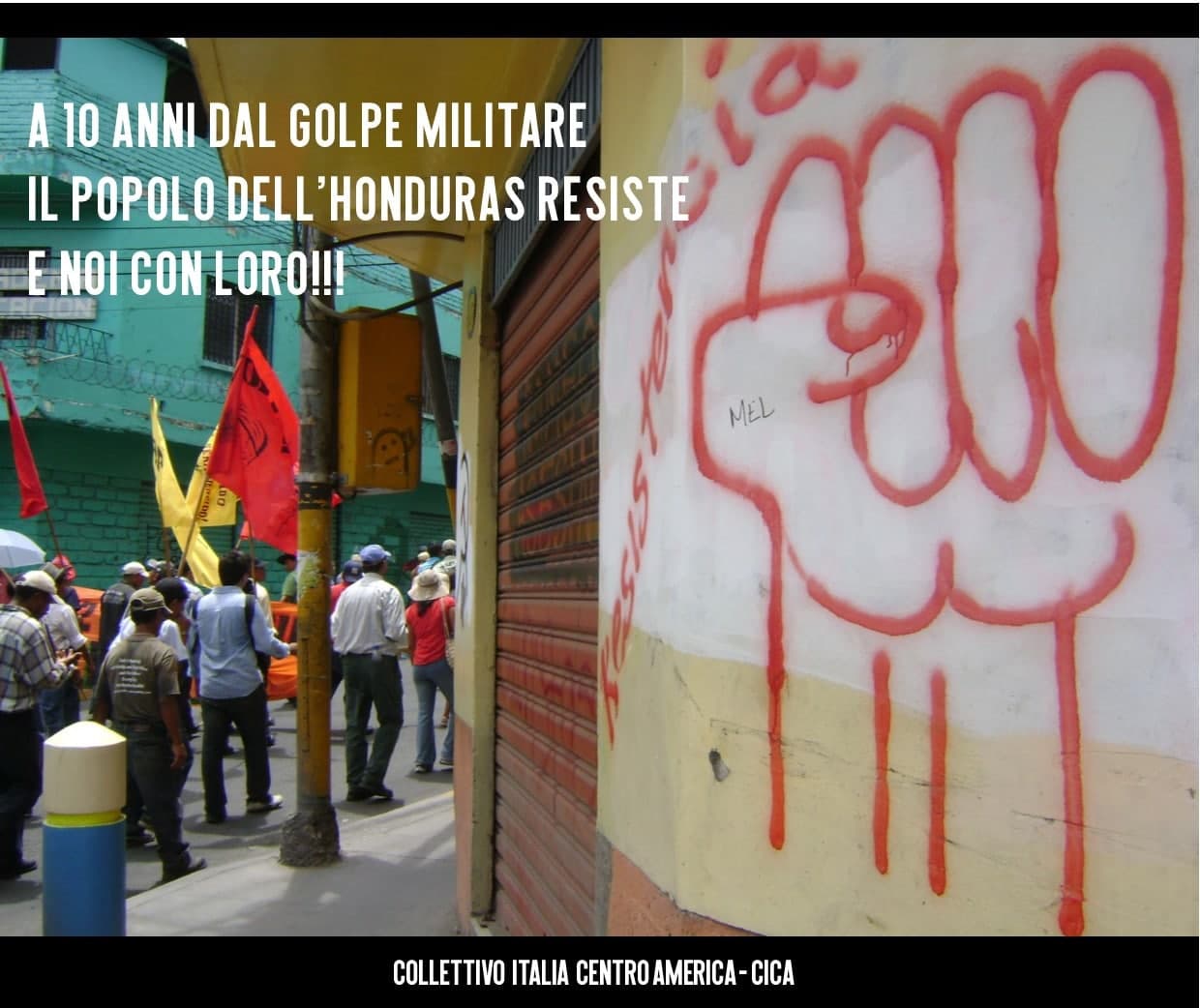 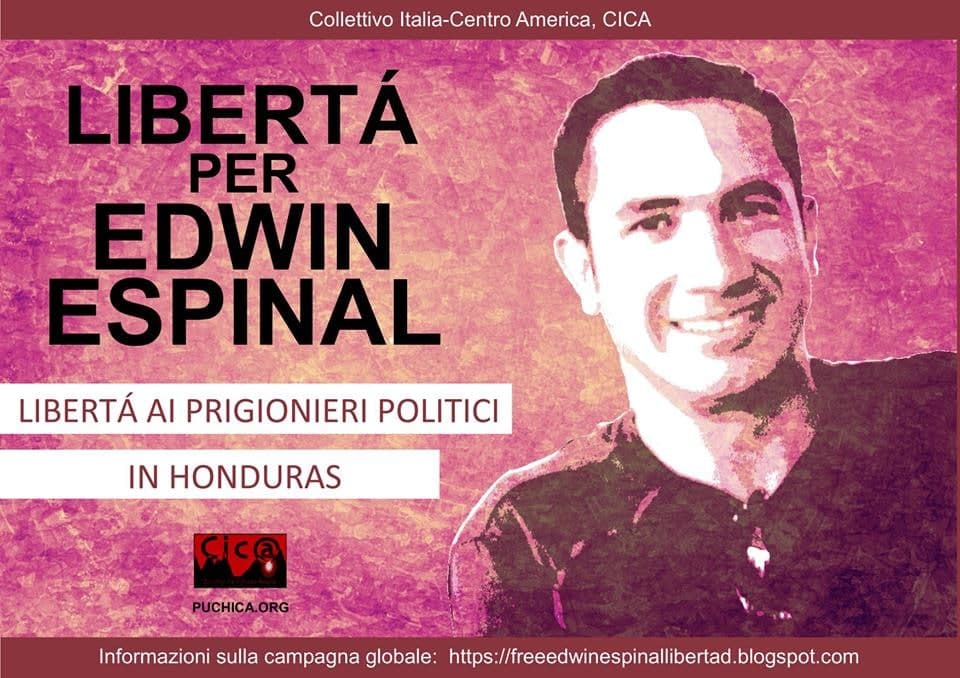 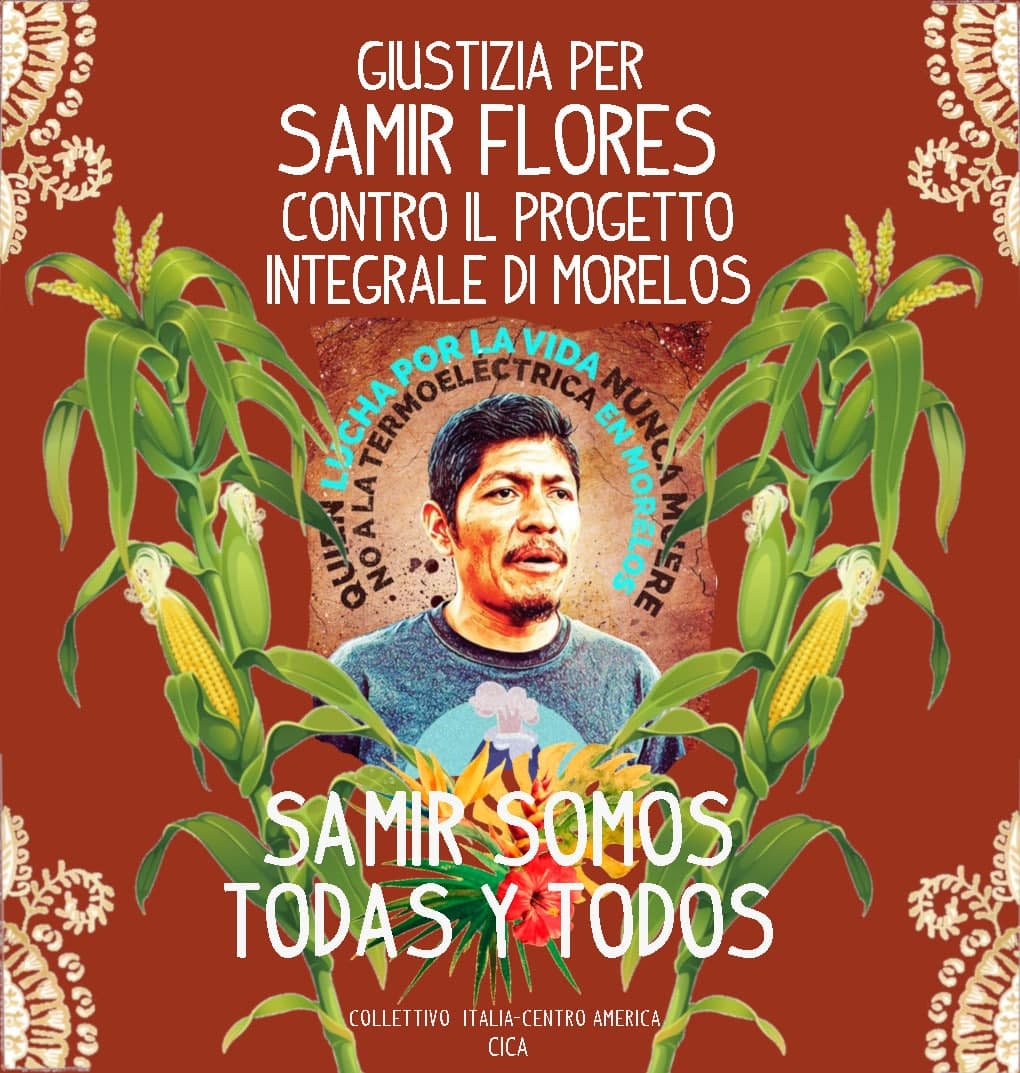 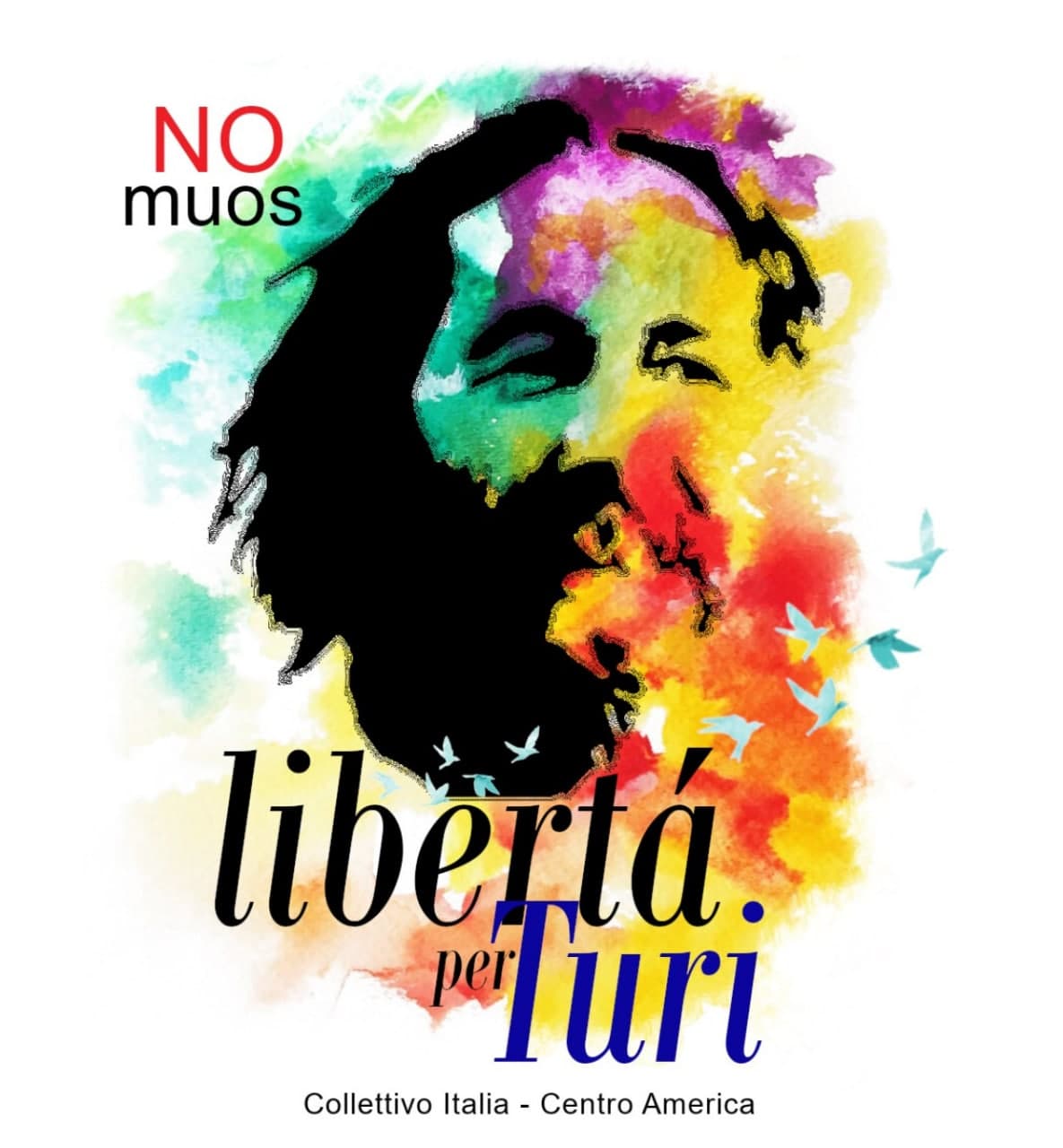 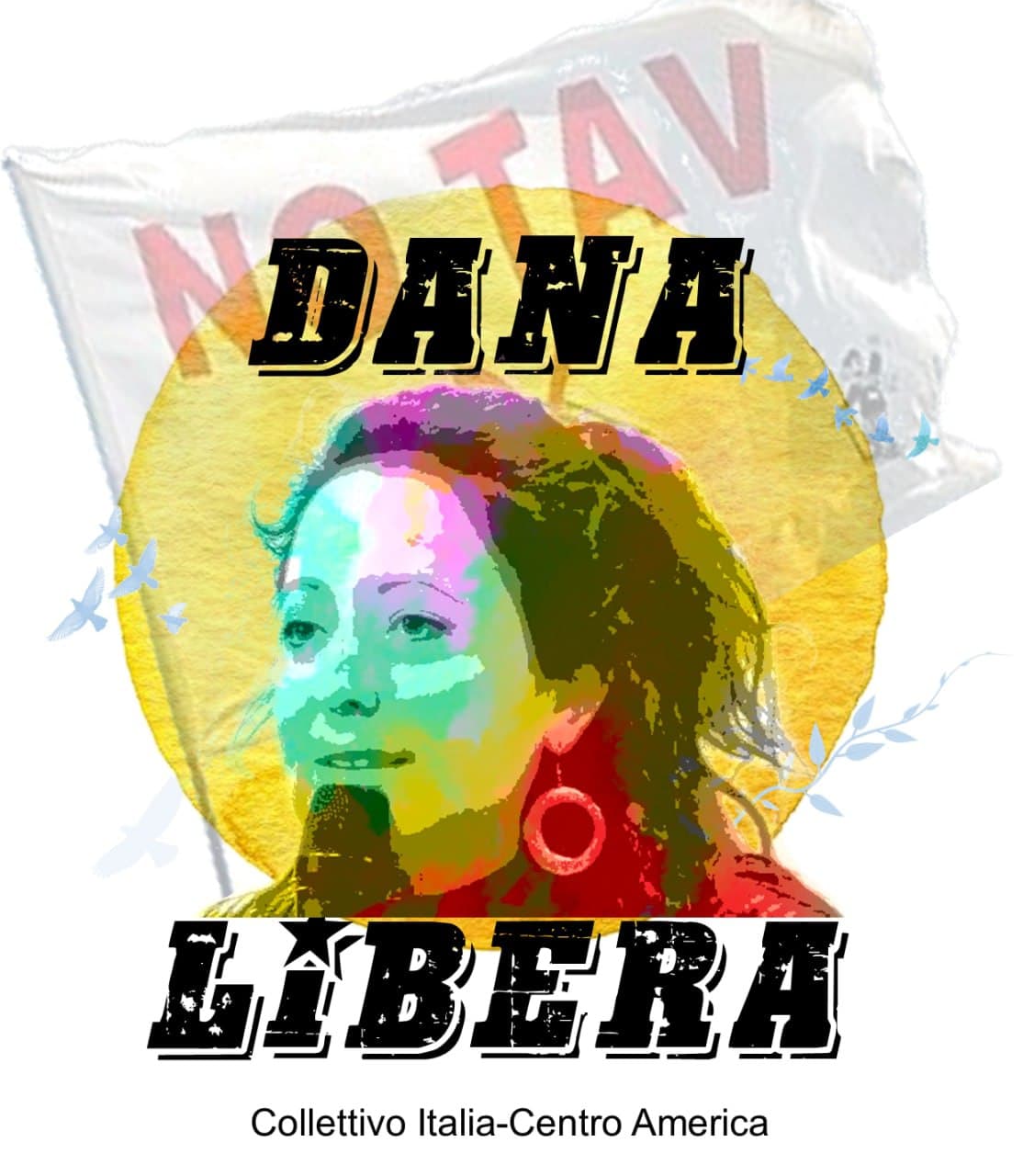 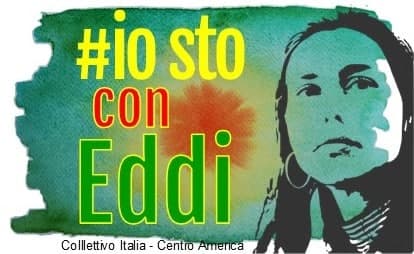 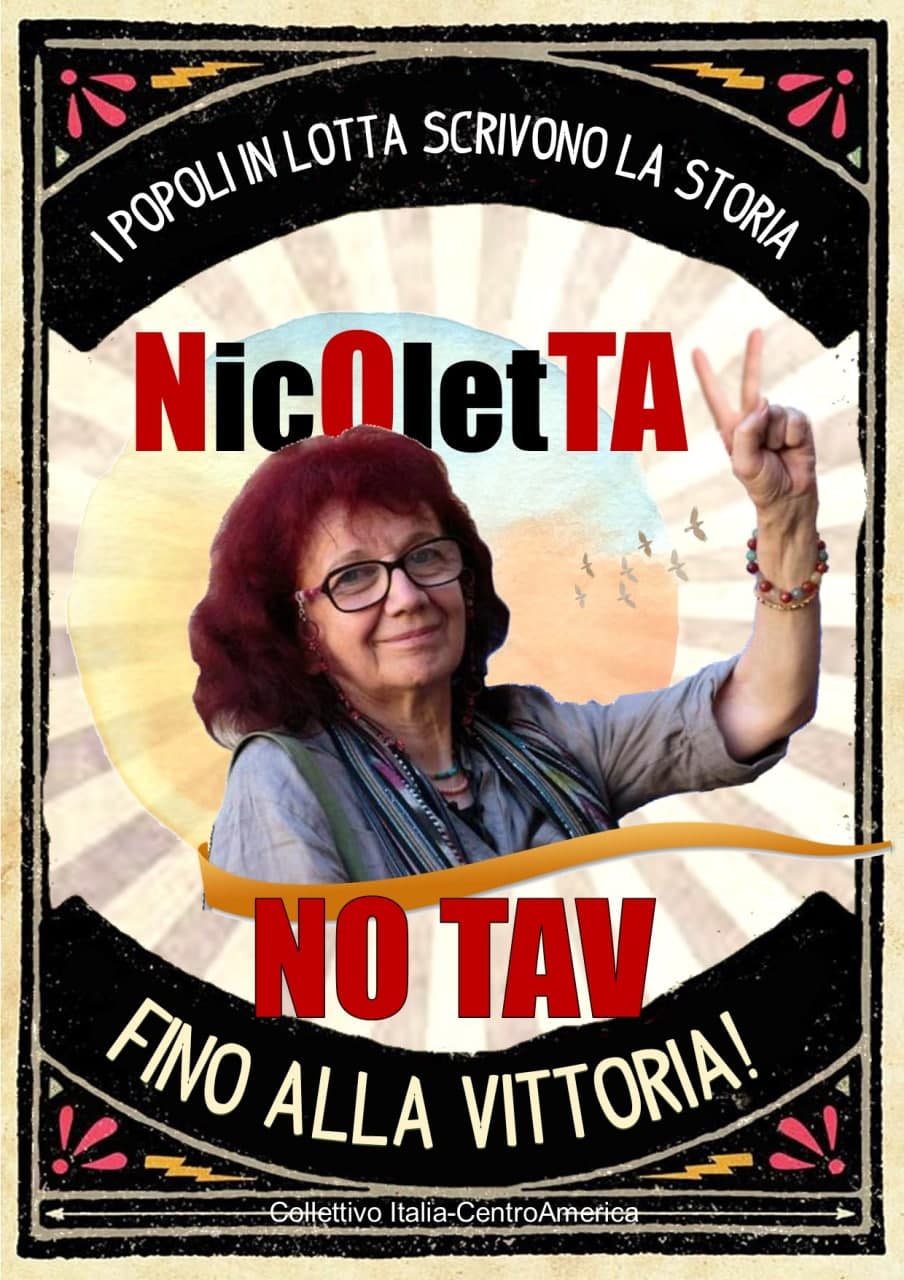 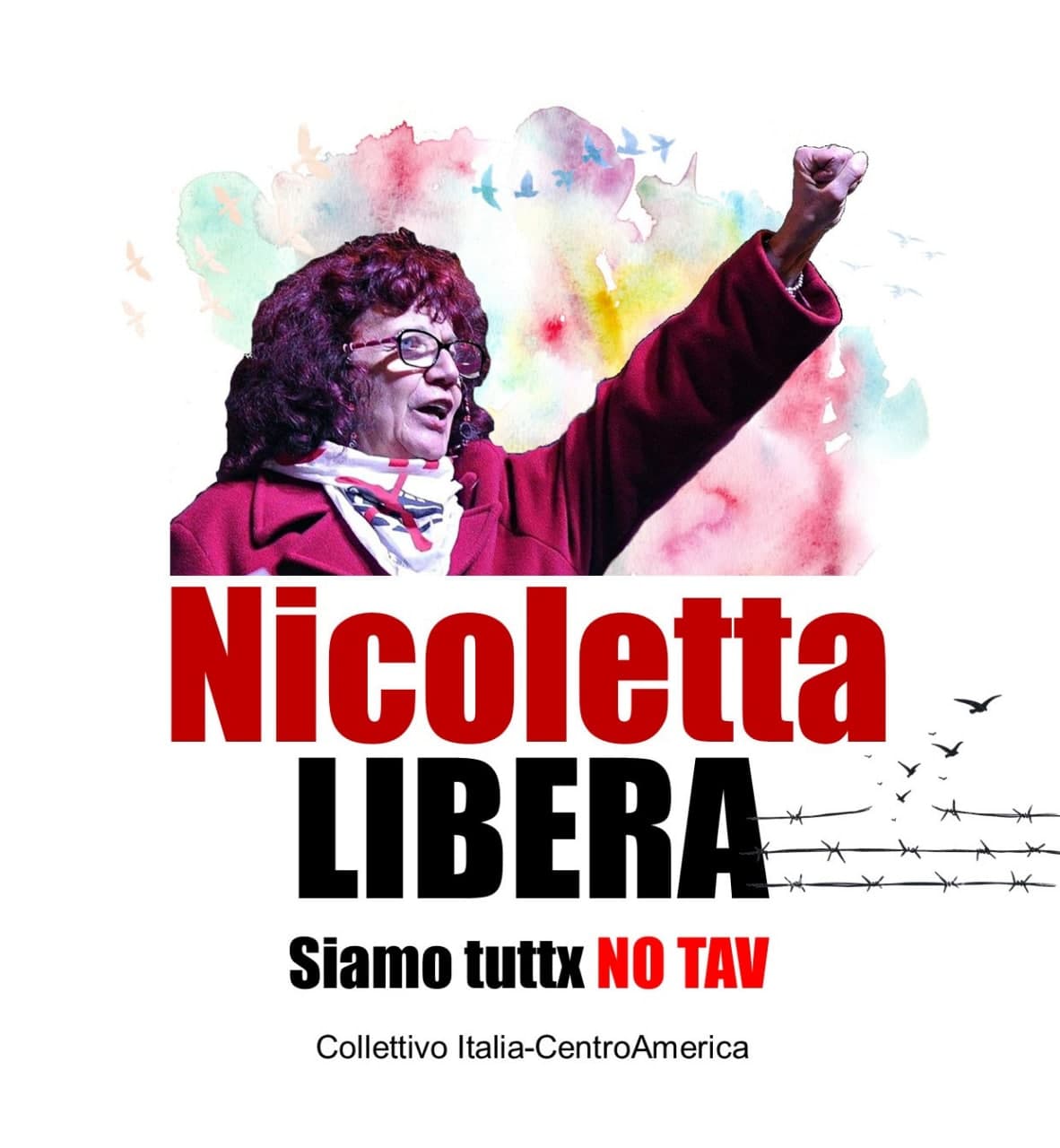 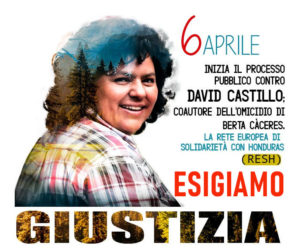 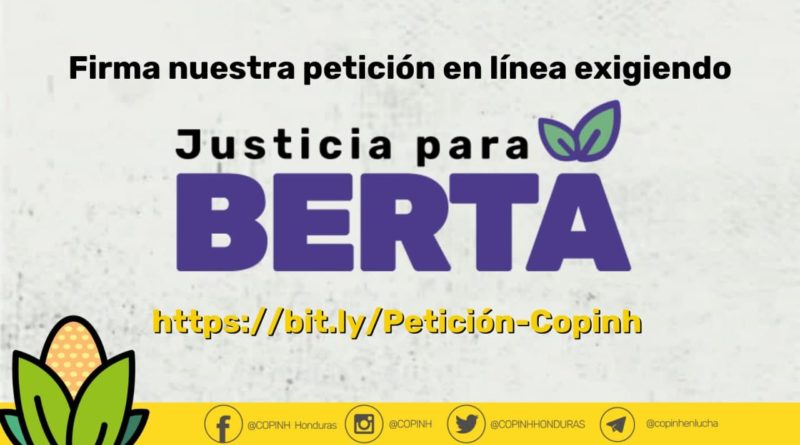 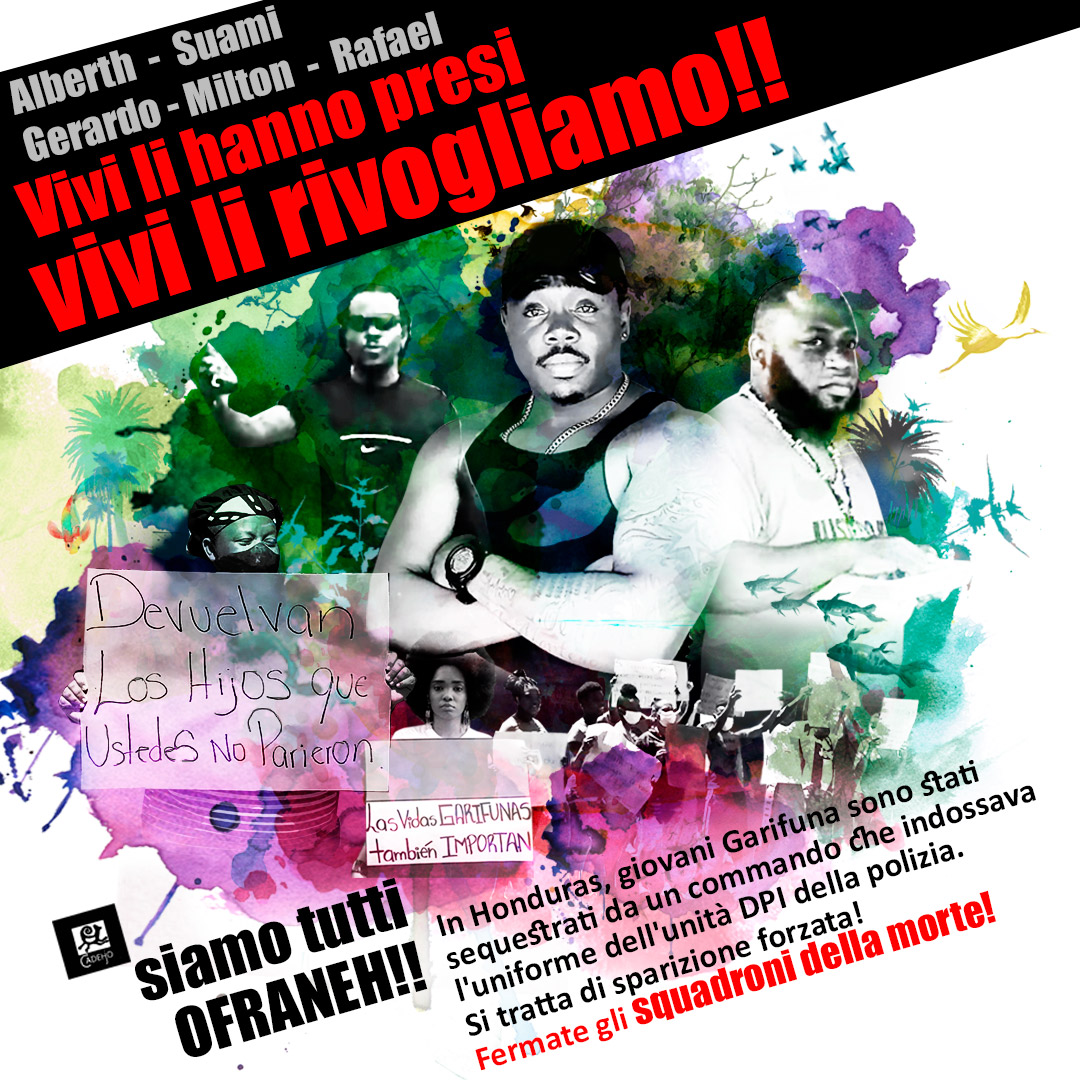 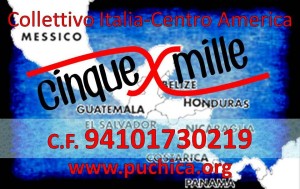 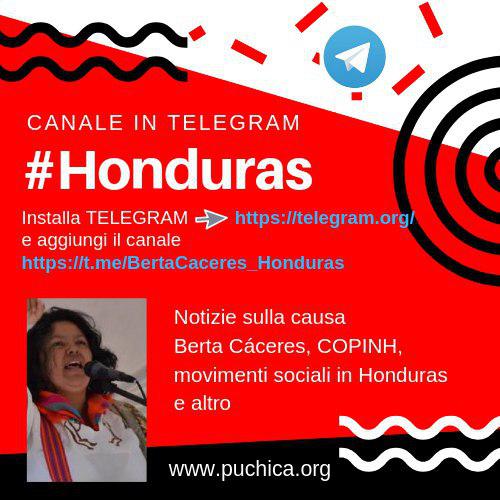 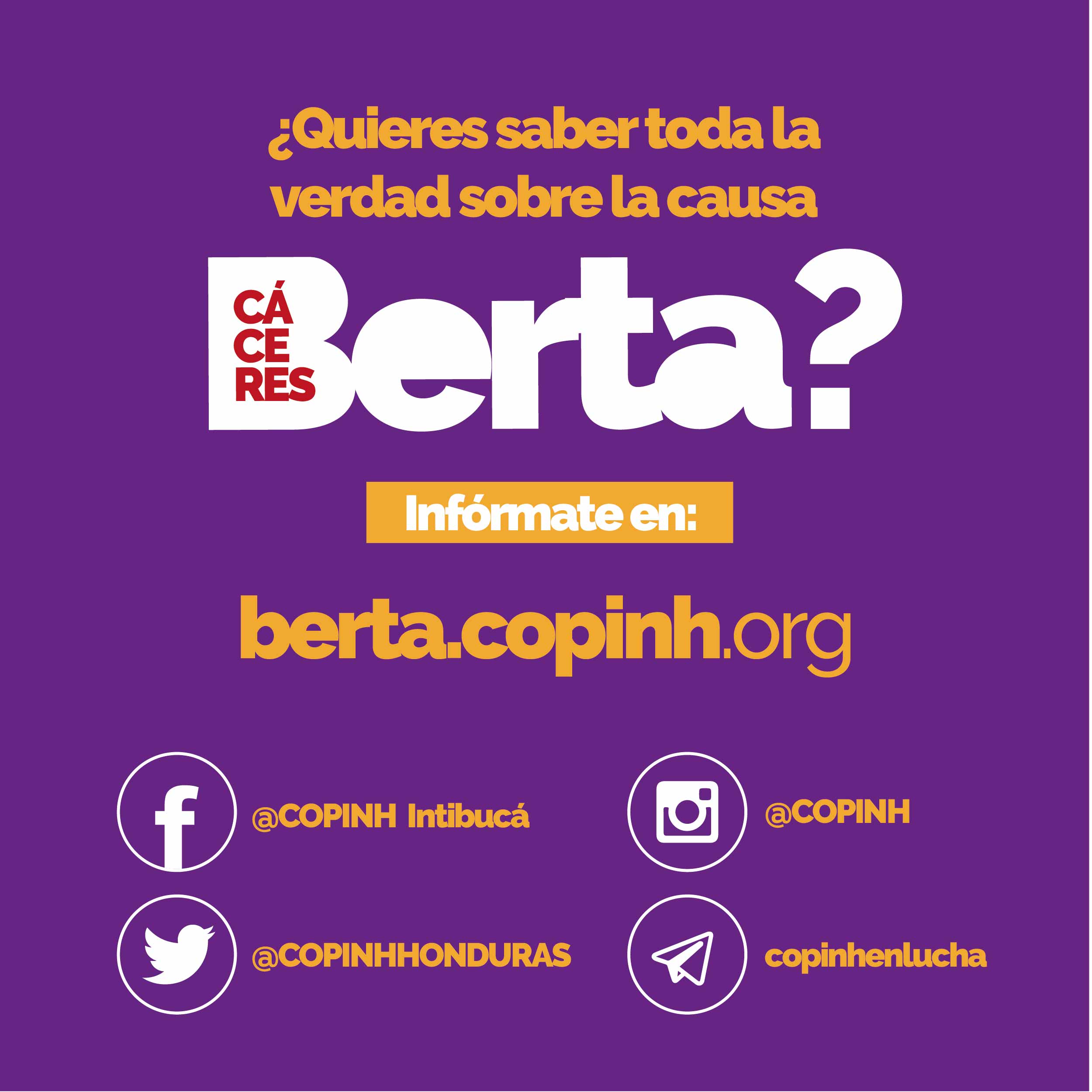 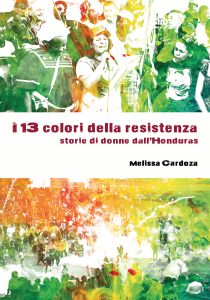 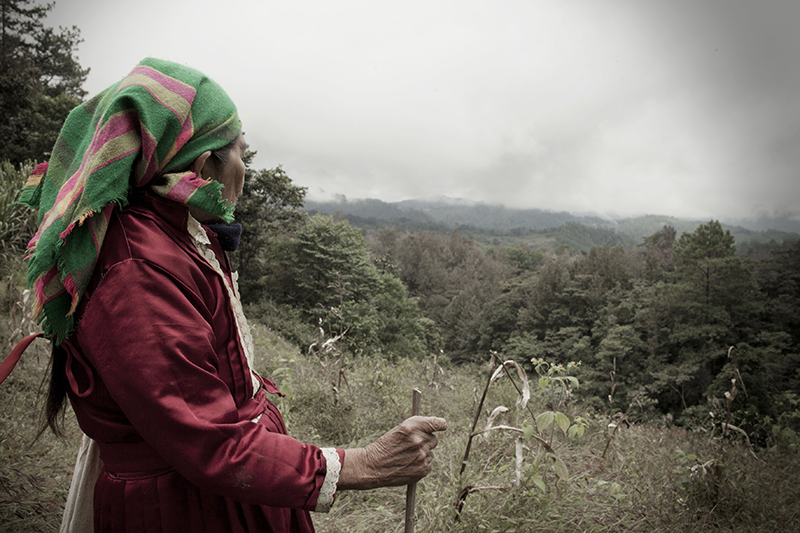 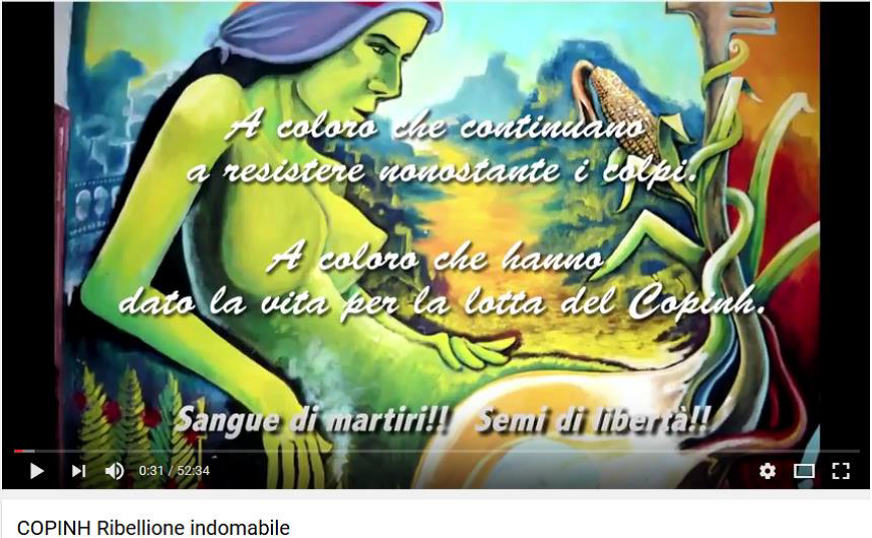 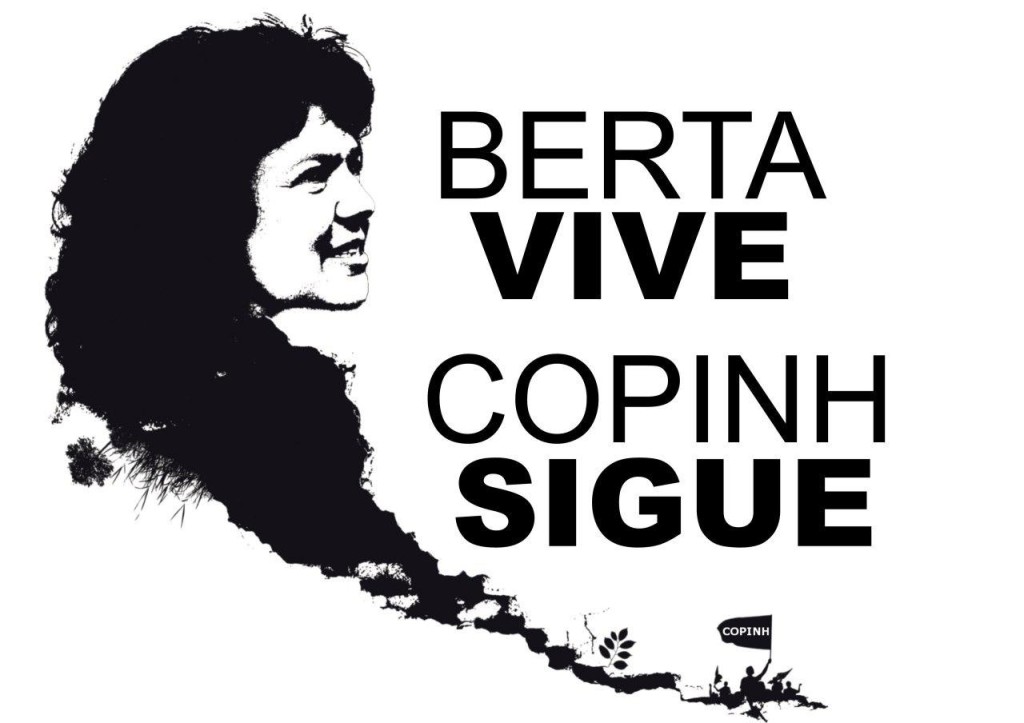 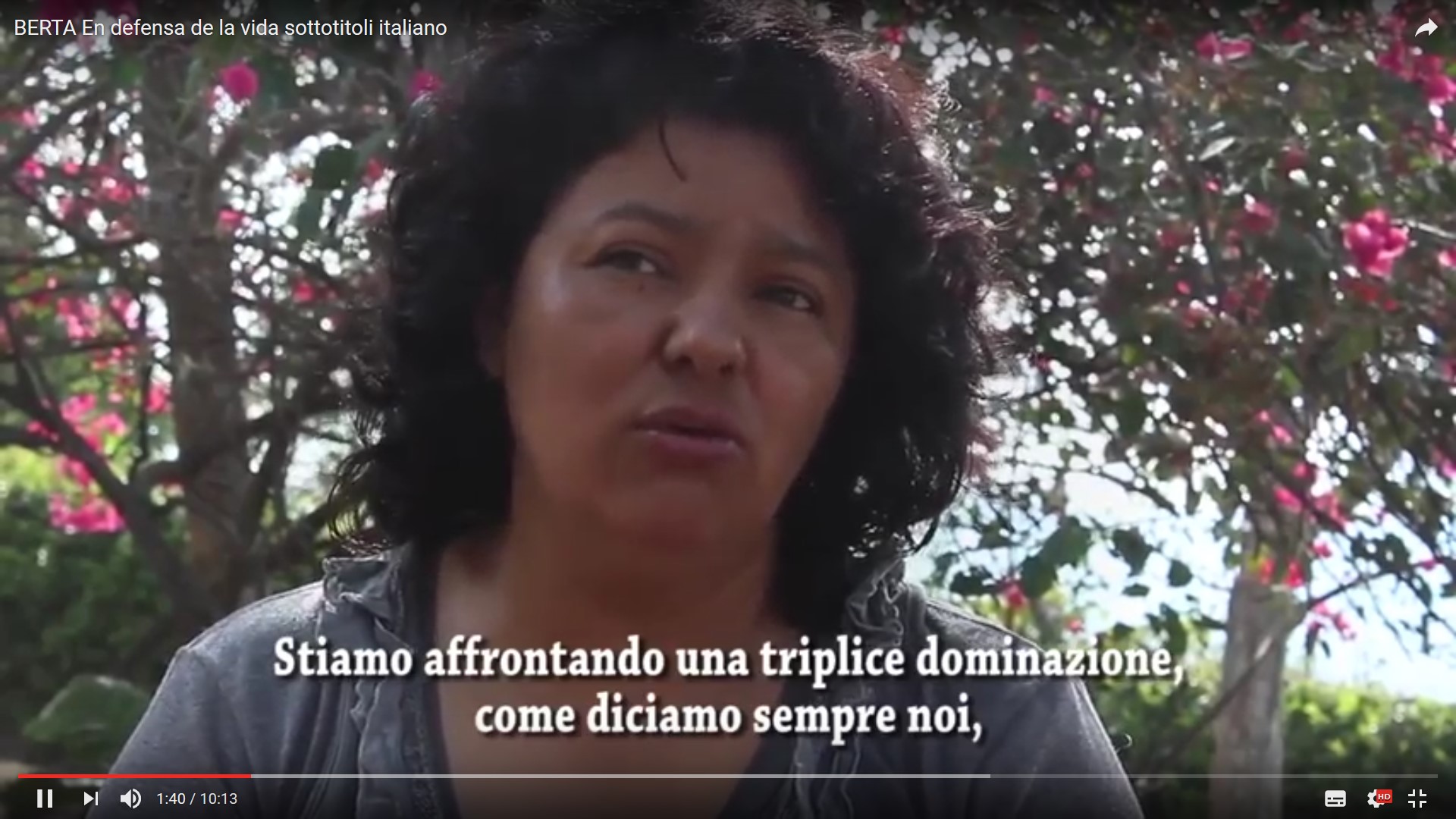